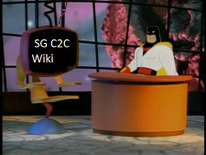 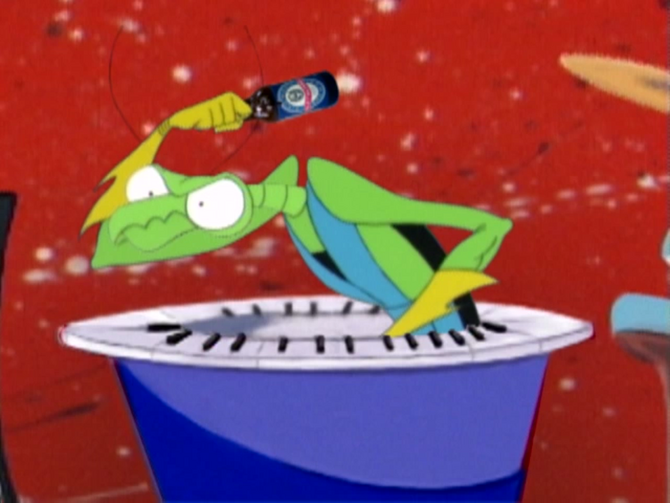 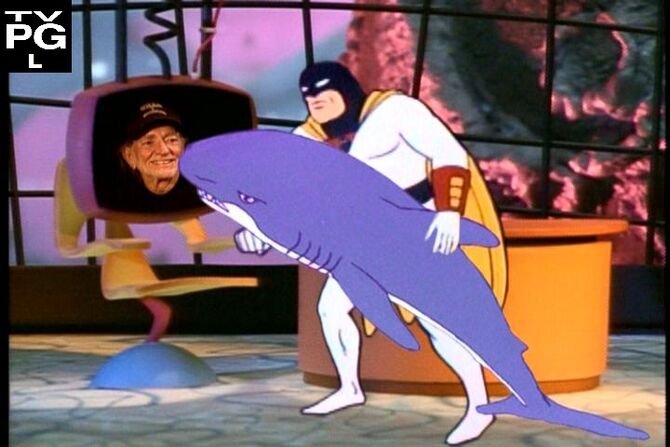 Welcome to the SG C2C Wiki, the database for the Adult Swim talk show.

To learn info about the characters, go here - Character List

Space Ghost Coast to Coast is an animated talk show that airs on [adult swim]. The show centers around the 1960's superhero, Space Ghost , creating a late night talk show. The show also features one of Space Ghost's archenemies, Zorak, who serves as the band leader for the program and constantly bickers with Space Ghost. Another one of Space Ghost's enemies, Moltar, acts as the shows director, but rarely does his job well, as he is usually seen watching "CHiPs", reading a book or chatting with a guest. 9 Seasons were created in a matter of 10 years. 2 more seasons were created and new episodes were aired on the now defunct video game service, "GameTap."

Community content is available under CC-BY-SA unless otherwise noted.
Advertisement